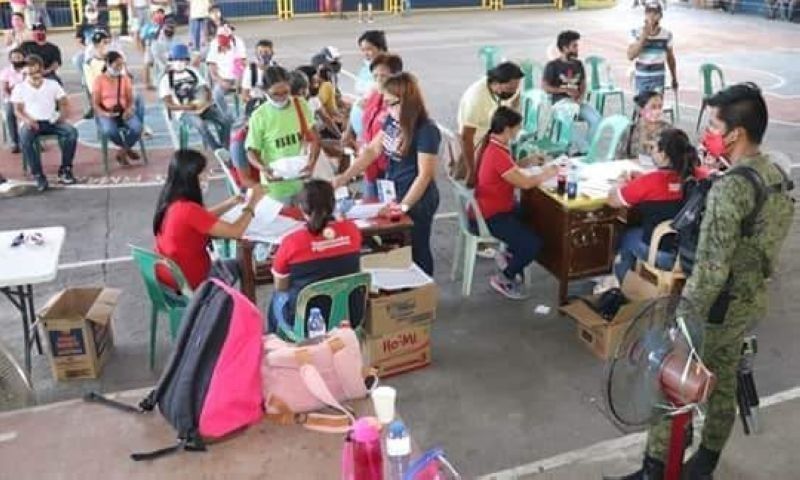 DSWD Undersecretary Rene Glen assured the public that the remaining unserved beneficiaries, estimated at 600,000 will receive their entitled cash aid as provided under the already-lapsed Republic Act No. 11469 or the Bayanihan to Heal as One Act.

Rene said Those who already received cash aid from the first tranche of the Department of Social Welfare and Development’s (DSWD) Social Amelioration Program (SAP) in Quezon City will be qualified again for its second tranche, the local government has assured its residents,the local government said in a Sunday night Facebook live.

The direct payout was done last september for the first batch in 22 barangays while the next batch is scheduled next week november. The distribution took longer because some members and staff from DSWD needed to undergo the 14-day quarantine.

DSWD earlier distributed over PHP513 million to some 123,789 members of the Pantawid Pamilya Pilipino Program (4Ps) in the province for the second tranche of cash subsidy under SAP

As to the original SAP 2 beneficiaries, the digital distribution of the 2nd Tranche of P8,000 have already started in the pilot cities of Caloocan, Makati, Pasig, and Quezon City with the rest of the LGUs for completion before the end of the month.