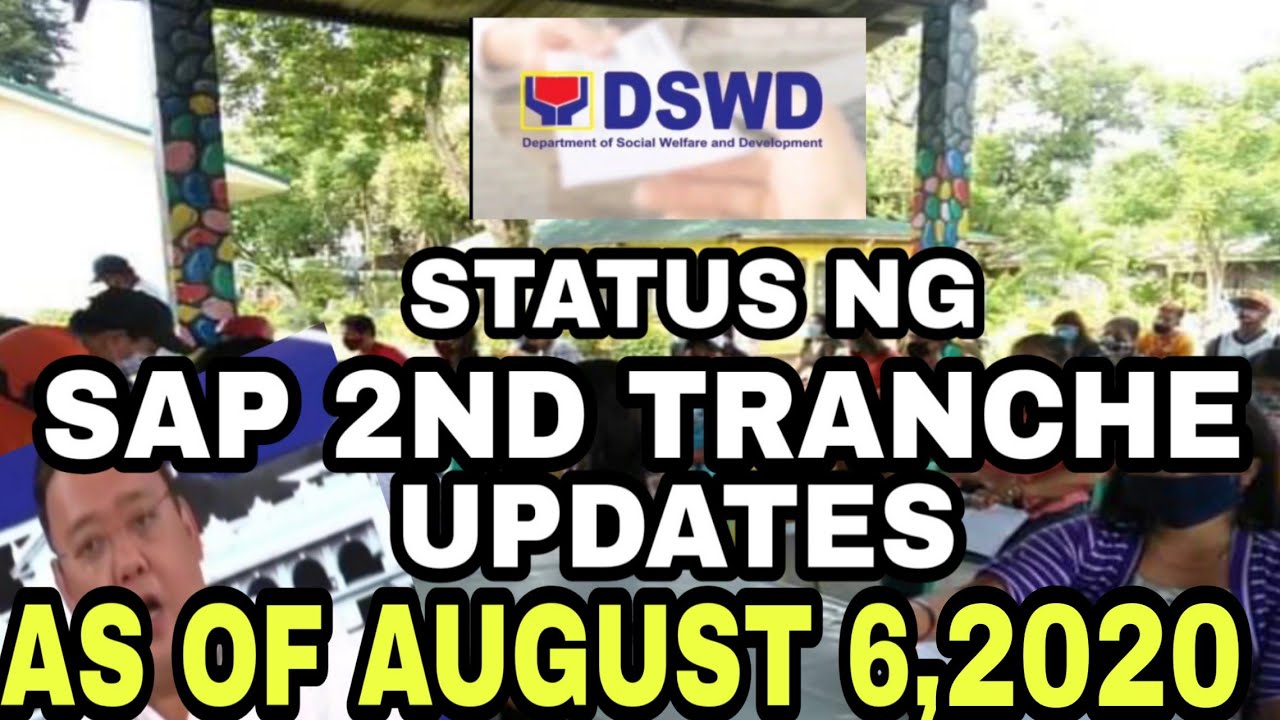 the hearing of the House Committee on Good Government and Public Accountability, DSWD Undersecretary Danilo Pamonag  said Only 8.979 million families — or 77 percent — of 11.5 million beneficiaries have received the second tranch of social aid for those affected by the COVID-19 lockdowns, a month after the government started its distribution.However, there is still the possibility of the distribution extending to August 15, 2020.

However, DSWD spokesperson Irene Dumlao clarified that the goal actually was to finish the payout by the middle of August

He clarified that the SAP beneficiaries who failed to register at the ReliefAgad app will still benefit from the electronic payment, since their names were included in the master list of beneficiaries submitted by their respective local government units (LGUs).

“In the first stage of ‘deduplication,’ there were more or less 48,000 beneficiaries who received double subsidies,”DSWD Secretary Rolando Bautista said