DSWD said  0n Monday The payout of PHP6,000 cash assistance for additional family-beneficiaries in Western Visayas is expected to be completed by the end of July, an official of the Department of Social Welfare and Development.

For the second tranche of the SAP payout, Macapobre said that as of Monday, they have submitted four payrolls to the central office for an initial 327,468 beneficiaries.

the hearing of the House Committee on Good Government and Public Accountability, DSWD Undersecretary Danilo Pamonag shared that they have distributed Php 19.4 billion cash assistance to 3.2 million beneficiaries. However, there is still the possibility of the distribution extending to August in far-flung areas 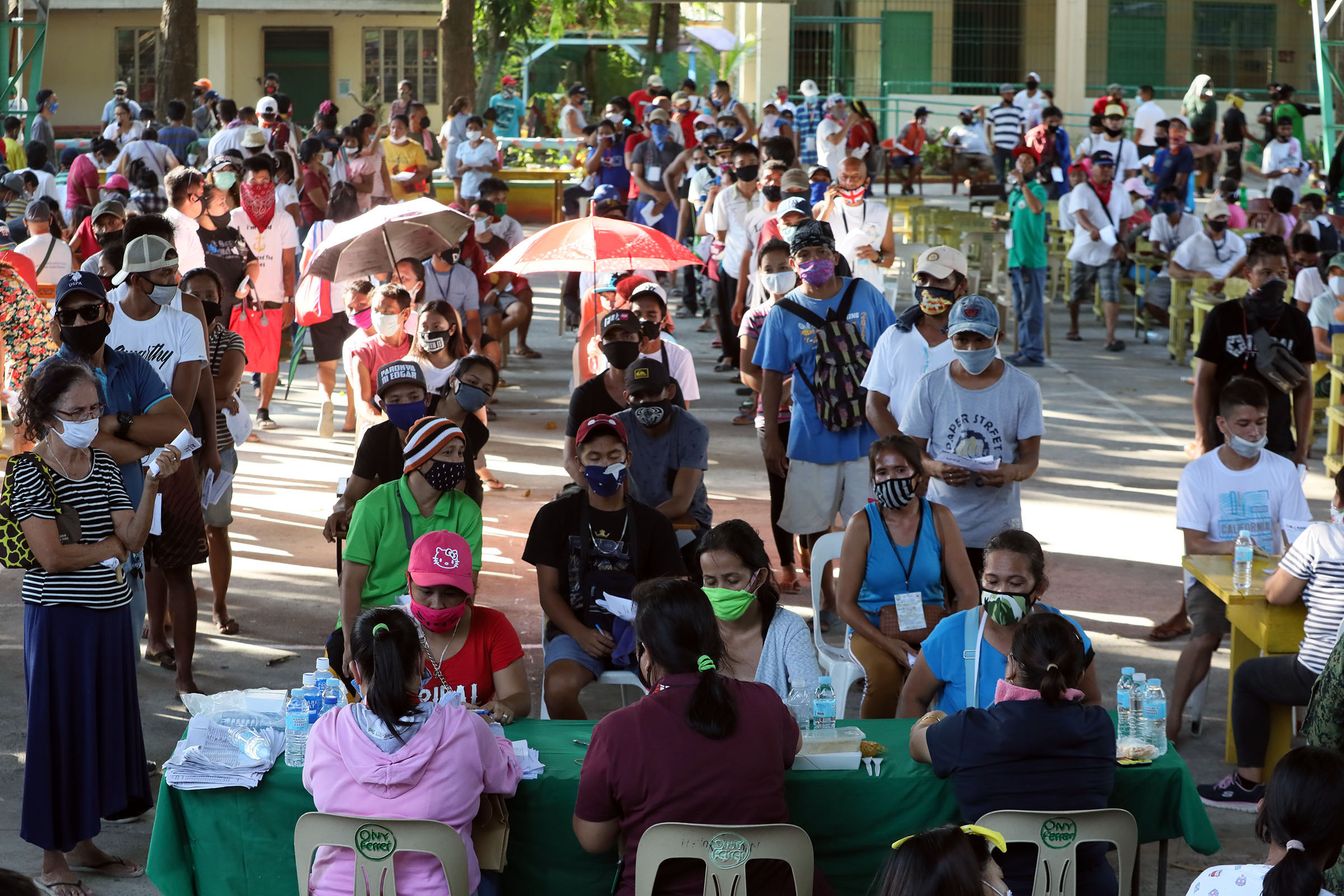